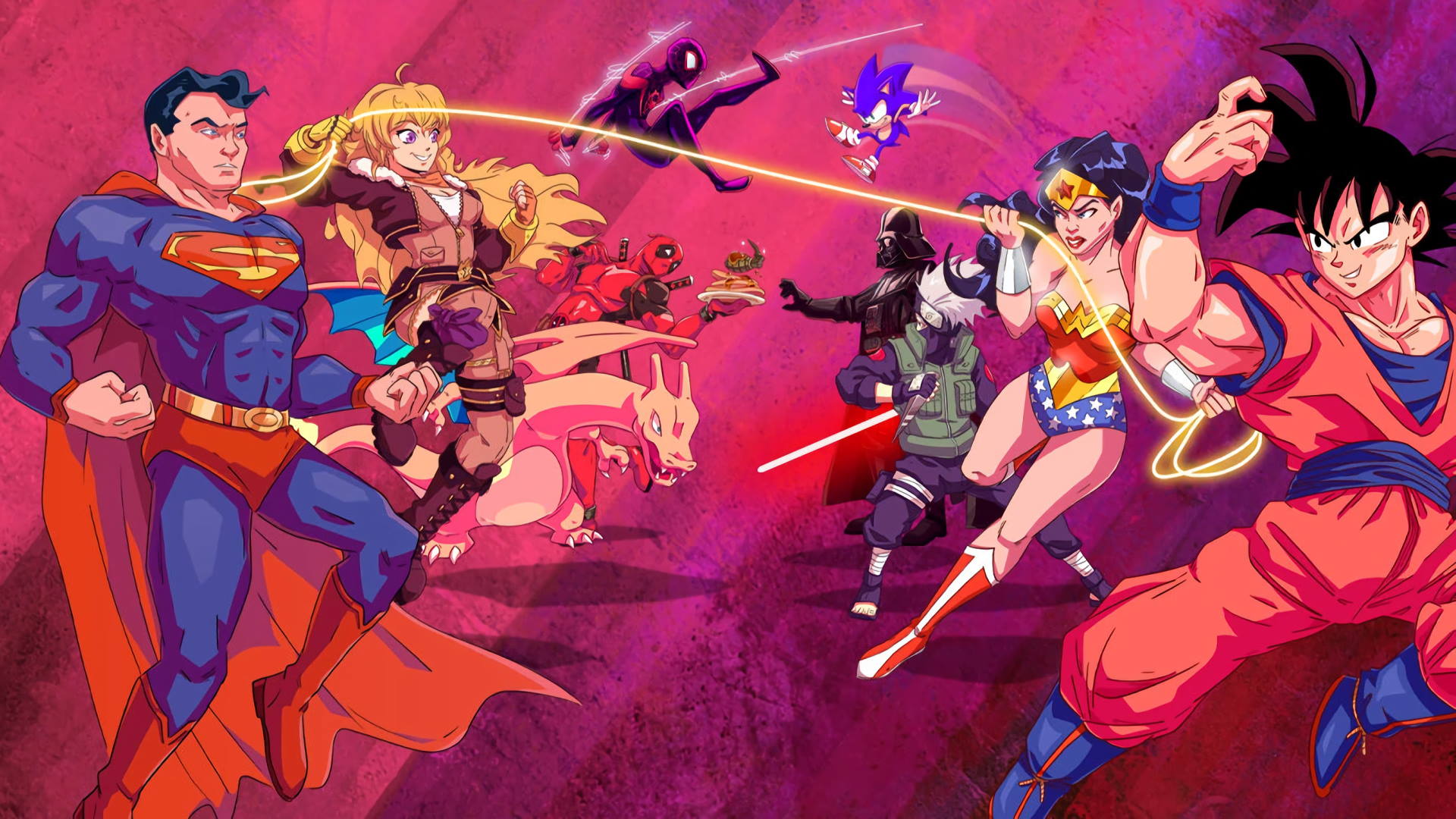 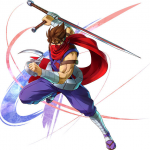 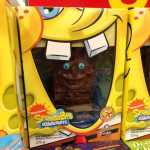 What are some Death Battles that everyone wants to see that would make good live action fights?

The Punisher vs Judge Dredd comes to mind for me.

There should be a Live Action Mario Cinematic Universe

I made a fanfic on Deviantart, here is the link.

It's about a young inspired yet inexperienced boy who developed hidden potential and became the champion of Death Battle but the first chapter starts off his first battle with Hercule Satan proving that the beloved savior of mankind is actually a fraud.

What do you think.

(edited by GameKing1993)
Will be there Death Battle Season 8???
(edited by administrators)
Beerus VS Sailor Galaxia
Same rules as the first one.
(edited by TheMetallicBlur)
Comment Section Central

Alright, I know my constant asking is probably getting annoying but seeing as how I can't for the life of me find any calcs for this series and one of my most wanted Death Battles is Shalltear vs Suigintou (and RM being my favourite anime), I wanna ask where you guys would place this series' power level. I'll leave a few examples of feats I found while watching (at least for Suigintou since I brought up that matchup):

Suigintou can move faster than the eye can track: https://www.youtube.com/watch?v=Dx9WliHbdc4&t=11m52s

Scaling her to other dolls:

Shinku dodged this coin fired from a piggy bank (yes, I know): https://www.youtube.com/watch?v=CYzbggX5GZ0&t=6m19s

I got blocked by a Admin named Commander Ghost or something he blocked me for life because I "creating to many unfinished death battles" like no shit there unfinished when I just made them, sorry die creating new ideas on DEATH BATTLE fanon wikia

As the title says, let's discuss whether or not Marvel heralds can reach universal levels of power and higher.

(edited by Anthomideus)
How to determine a death battle animation style before the battle/sneak peek comes out?
(edited by Hamzay10)
Obi-Wan Kenobi VS Kakashi

Title says it all pretty much, who shouldn't appear in DB and why?

My pick is Monika from DDLC. We have no idea what she's capable of and what she ISN'T capable of, she has no feats of strength, speed or durability. Now you could wank her and say she can just delete anyone but notice how slowly her reality warping works. Bottom line: We have no clue how powerful she is.

So, what do you guys think?

Who would win and why?

Two ideas I had in mind were The Duck Avenger replacing Darkwing (Darkwing Duck vs Duck Dodgers), and Ben Chang replacing Ron Swanson (Dwight vs Ron).

(edited by Ursquidicuss)
its from megaman legacy collection allows him to rewind time even after he dies.also be able to undoe damage and replenish his ammo
(edited by 123d5678)
Mega Man

1) Didn't this used to be "*The sound of Tifa fanboys screaming.*"?

2) Should we add this to the Trivia section of this page? Or have a subtitles section in the transcript?

(edited by Topiarymoogle)
Yang VS Tifa

Discuss about the scenarios where a character that didn't win the Death Battle would win (such as Sonic beating Mario and Johnny Cage beating Captain Falcon). Here's the one to start off with:

. He-Man (Masters of the Universe)

Who would the royale and why?

Who would win and why?

Here's the what-if scenarion if the Gundam actually won:

He then looks to the side and Optimus lands, his impact creating a dust cloud which obscures Amuro's vision. His Newtype powers kick in, alerting him to Optimus jumping out of the cloud and firing his Ion Blaster. However, Amuro can't react in time and the Gundam gets hit. The Gundam then takes out its one remaining Beam Saber and leaps towards Optimus, slicing through the Ion Blaster. However, Optimus takes the opportunity to counter and starts relentlessly punching and kicking the Gundam as it tries to fight back. The Gundam then backs away and sees Optimus coming from above with his axe. Amuro barely avoids the hit and stabs through Optimus' arm with his beam saber before punching Optimus, knocking him to the ground.

The Gundam then approaches Optimus and lifts him by the head, preparing to finish him off.

Optimus starts reaching for his chest plate as Amuro's Newtype powers kick in. He reaches for his other Beam Saber.

Optimus: I must stand-

The Gundam cuts him off by slicing him to bits with his Beam Saber. Amuro looks at Optimus' remains and heads back to White Base.

You guys know the drill: if an ep is correct with great reception, its correct. If verdict is wrong, its incorrect of course. If its correct but had backlash, its controversial (examples being Goku vs Superman, Sasuke vs Hiei, 18 vs Captain Marvel).

I'll start by asking what I think is an interesting question. Regardless of wins Gray vs Esdeath, what do you think the match will be between the 3 of these options?

Since there is a recent calc that puts Uluqiorra at Continent level. With scaling Kenpachi should be around Saitama’s level. Also it’d be a really fun fight ! 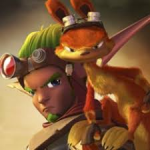 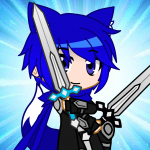 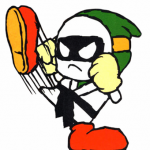 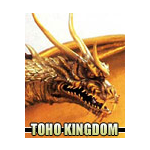 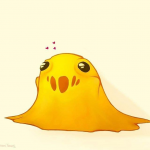 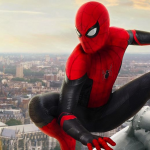 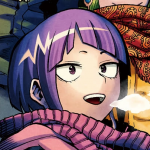 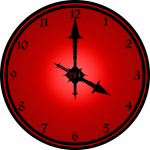 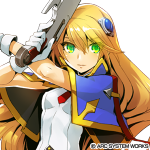 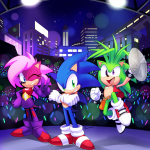 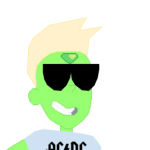