The God of Strength and Heroes

Blythe Melin
I am on my way! I can go the distance. I don’t care how far, somehow I’ll be strong. I know every mile, will be worth my while. I will go most anywhere, to find where I belong!

Heracles/Hercules (born Alcaeus) is a Greek and Roman mythological figure. He appeared in the 162nd episode of Death Battle, Hercules VS Sun Wukong, where he fought against Sun Wukong from Chinese mythology and the Journey to the West series.

The son of the affair Zeus had with the mortal woman, Alcmene, the young demi-god Heracles forever earned the ire of Hera, Queen of Olympus and Zeus' wife, with her going on to constantly torment Heracles as revenge. Driven mad by Hera, Heracles killed his wife and children, deeply regretting it once he regained his sanity. As penance, Heracles went to serve King Eurystheus, who appointed Heracles 12 great labours. Heracles would go on to complete his quest as well as many more impossible tasks, becoming one of the greatest heroes of Ancient Greece, and even eventually rising to Olympus, finally earning his place alongside the gods. 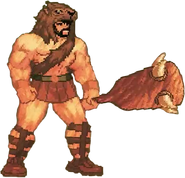 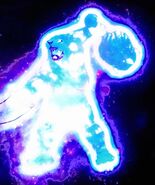 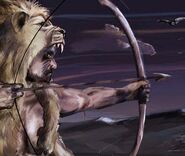 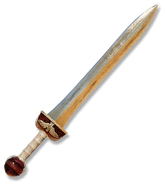 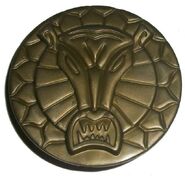 The 12 Labours of Heracles 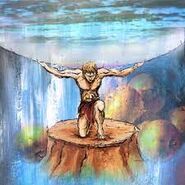