Sigma is the main antagonist of the Mega Man X series. He appeared in the 101st episode of DEATH BATTLE!, Ultron VS Sigma, where he fought against Ultron from Marvel Comics.

Created by Dr. Cain, Sigma was considered the finest of the Reploids (having been the first made) and was the first leader of the Maverick Hunters — peace-keeping Reploids who defend humans against their renegade robot counterparts. Although he was once honorable and selfless, Sigma unexpectedly goes Maverick at the beginning of Mega Man X and rebelled against humankind (the reason for this was that he was infected by the Maverick Virus, which he received from Zero). He defects to the Mavericks and assumes the role of their leader. Under Sigma's command, the Mavericks grow into a legion dedicated to the extermination of the human race. Sigma instigates many of the destructive Maverick Wars, with the Maverick Hunters existing to crush Sigma and his minions.

Sigma made a small cameo in the Season 2 Premiere of DBX, Iron Man VS Mega Man X, where X destroyed him before the battle started. 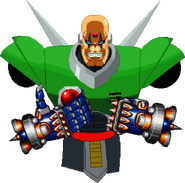 Sigma with his claws 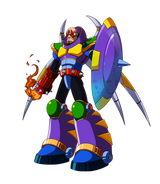 Sigma with his shield and flamethrower 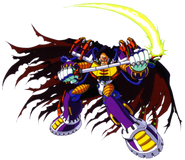 Sigma with his scythe 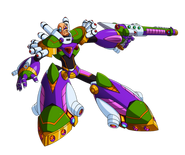 Sigma with his energy cannon 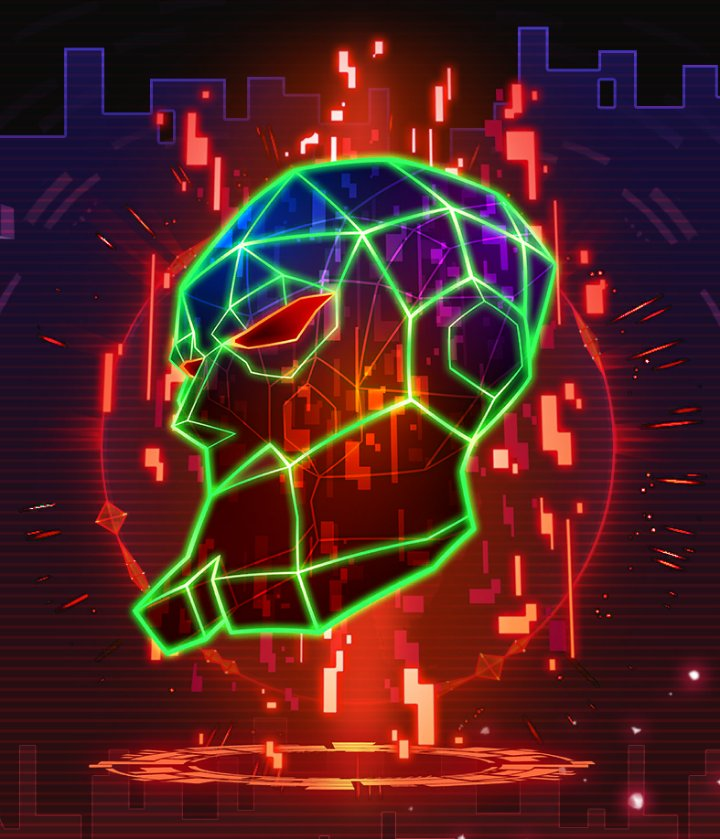 The Mavericks
Add a photo to this gallery

Retrieved from "https://deathbattle.fandom.com/wiki/Sigma?oldid=1074124"
Community content is available under CC-BY-SA unless otherwise noted.