Tifa Lockhart is a protagonist from the Final Fantasy series. She appeared in the 54th episode of DEATH BATTLE!, Yang VS Tifa, where she fought against Yang Xiao Long from the RWBY series.

Tifa Lockhart grew up in Nibelheim and was the childhood friend of Cloud Strife. After losing her parents and watching the madman Sephiroth burn her hometown to ashes, she joined AVALANCHE, a group dedicated to protecting the planet from ecological harm. When Sephiroth returned and threatened the planet's safety, Tifa joined Cloud's party to stop him.

Tifa can be seen during Deadpool VS Mask in one of the alternate realities that was shown in the background when Deadpool was using the Continuity Gem. Instead of getting her neck snapped in a choke hold, Tifa is the one snapping Yang's neck instead.

Tifa appeared in Season 3 of DBX, where she fought against Chun-Li from the Street Fighter series and lost. 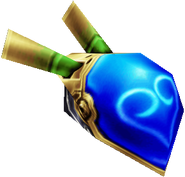 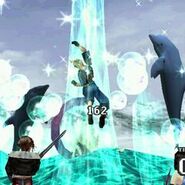 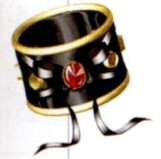 Final Heaven
Add a photo to this gallery

Retrieved from "https://deathbattle.fandom.com/wiki/Tifa_Lockhart?oldid=1030447"
Community content is available under CC-BY-SA unless otherwise noted.